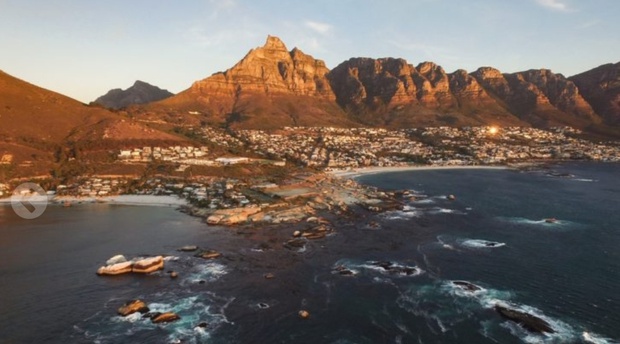 Cape Town Helicopters and BokBus have been recognised as two of the best experiences in the world, according to GetYourGuide. The global winners of the 2019 GetYourGuide Awards – an annual recognition of excellence in travel experiences – were unveiled on December 17.

GetYourGuide is a booking platform for travel experiences. Their winners are judged by their excellence in customer service, uniqueness in product offering and contribution to the local community. The two Cape Town based winners highlight the range of amazing experiences offered in the Mother City.

Cape Town Helicopters won the Best Adrenaline Rush award, specifically for its “2 Oceans Scenic Helicopter Flight”.  The activity, a scenic helicopter flight over the city, gives you the rush of being in the clouds and the peace of seeing some of the most breathtaking views you’ve ever witnessed. 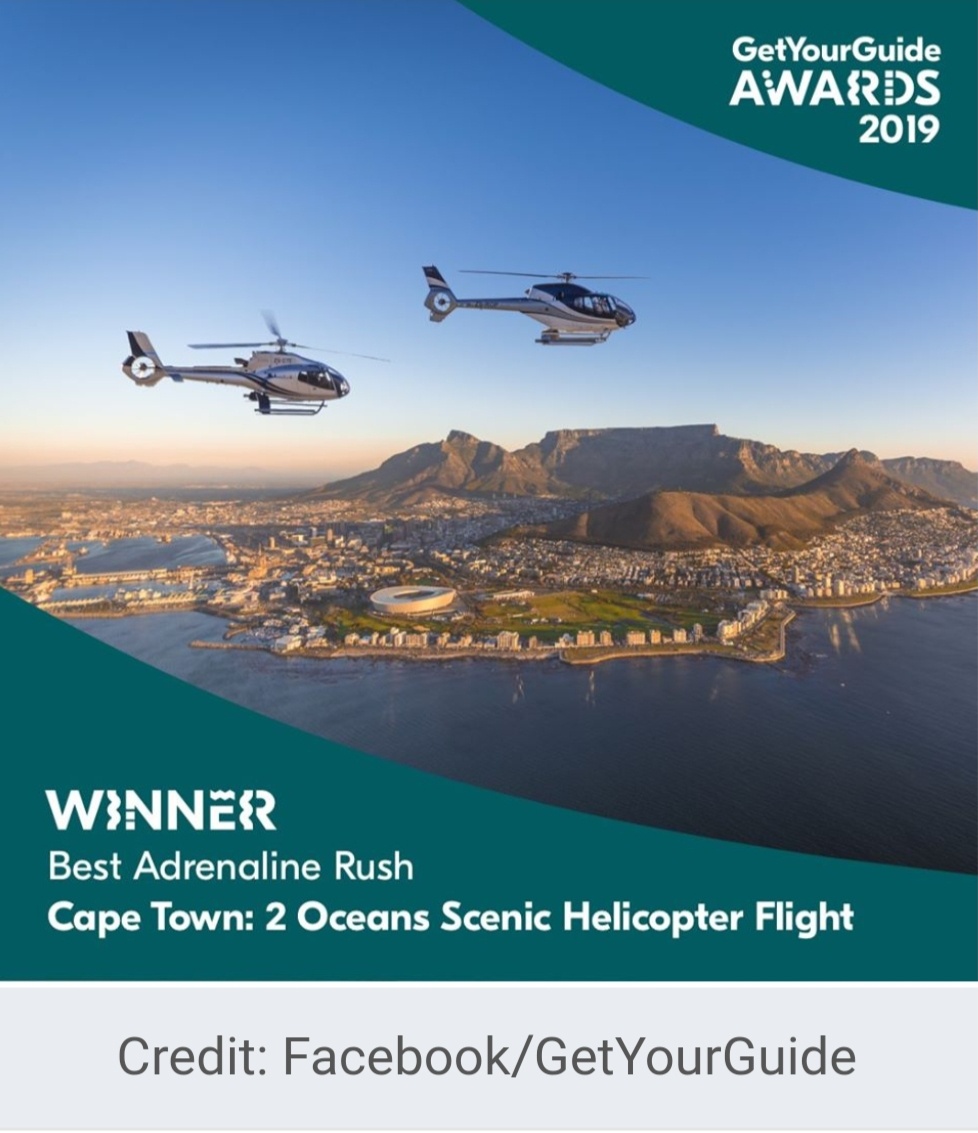 BokBus won the Best Tour Guide award. Benjamin Glaman, 58, from Nelspruit is the tour guide that has been bestowed this honour. He has over 22 years of experience as a tour guide and is said to make guests feel welcome on arrival. His top rated tour is two days long and stops in Hermanus first, before heading to the Garden Route Game Lodge. It is here that Benjamin invites guests to get up close and personal with the Big 5. Without tour guides like Benjamin, the industry would not be the same. 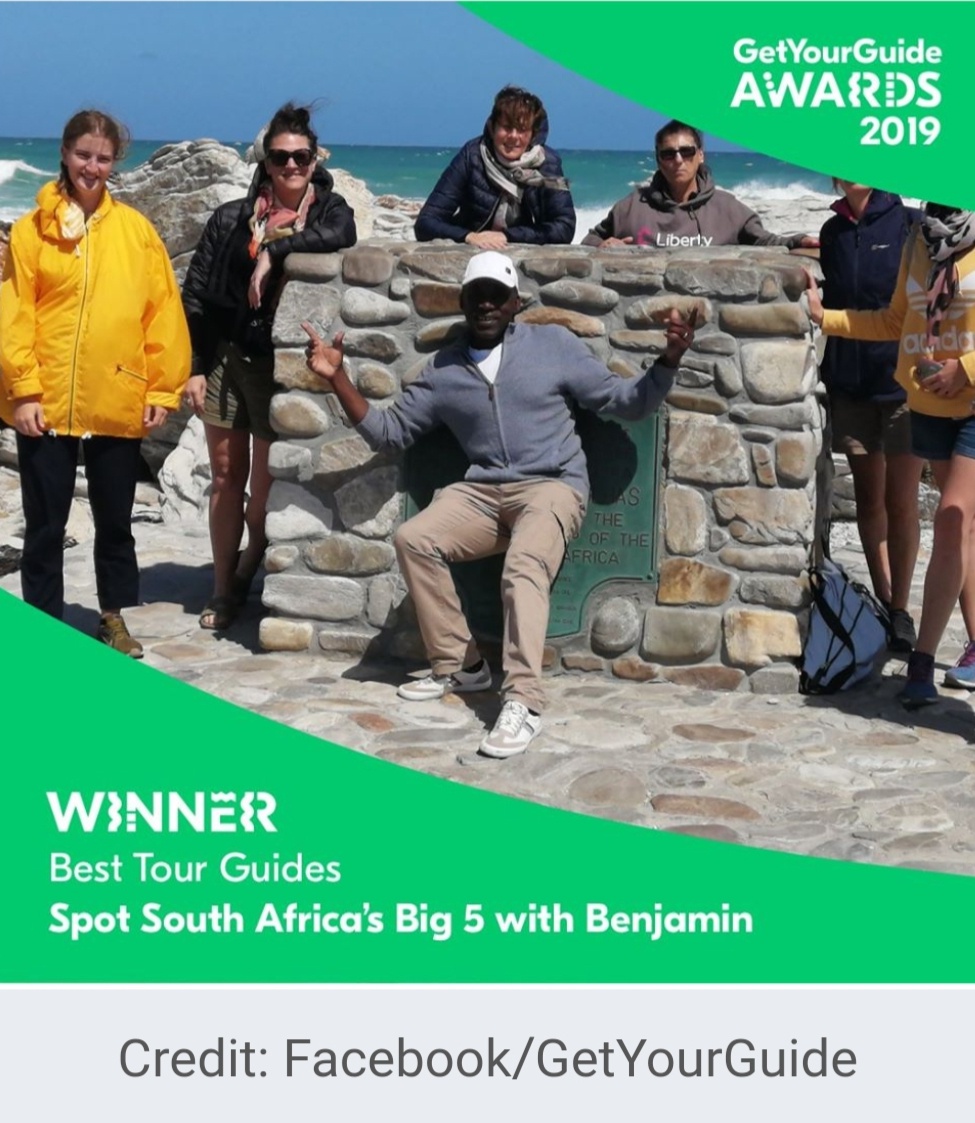 “We are proud to have great award-winning and best-in-class experiences for travellers here and that we get to work with the partners who contribute to their local communities”, says Vincenzo Chianese, GetYourGuide’s Regional Manager for Southern and Eastern Africa.

He added that “It’s no co-incidence that Cape Town led the Southern and Eastern region with two winners”. Apparently, Cape Town is the leading destination in Africa. Thousands of GetYourGuide customers book activities in the Mother City every month.