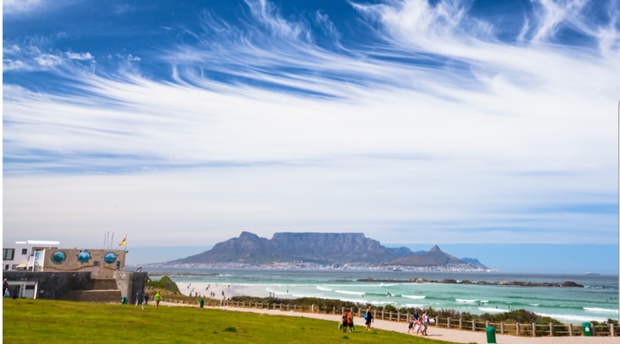 Cape Town has been nominated for not just one, but three World Travel Awards and will be competing for top honors and bragging rights against other major cities from all around the world. The three nominations are; World's Leading Festival & Event Destination, World's Leading City Break Destination, and World's Leading City Destination respectively. Two pillars of Cape Town's tourism industry have also come out on top in the continental leg of the awards. Table Mountain Aerial Cableway is in the run for "World's Leading Attraction". Cape Town International Airport is also running to be named the "World's Leading Airport", having taken the Africa title. https://www.capetownexperiencesmagazine.com/post/cape-town-nominated-for-the-world-travel-awards-2019 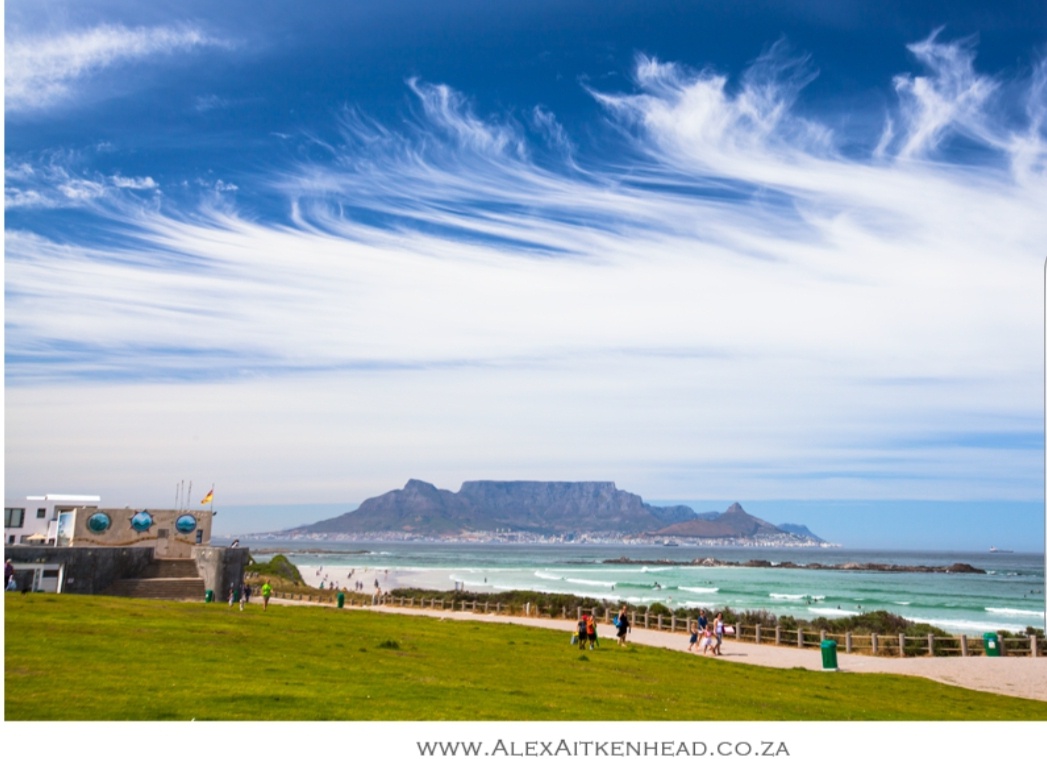