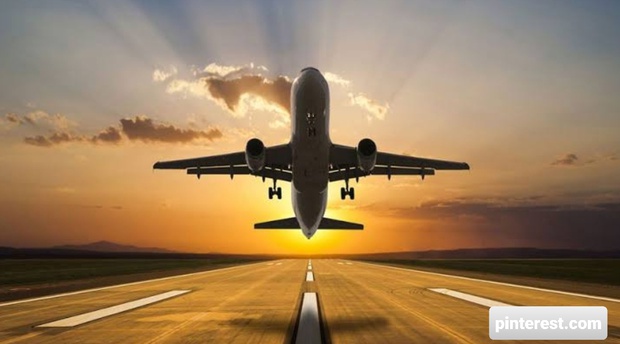 Over the past fourteen months, CTAA landed 3 new airlines, 4 new destinations and 7 route expansions to the Mother City. This added 150 000 one-way seats to the network and contributed to a 9% growth in international passenger traffic and includes:

·        FlyWestair from Windhoek (Eros) via Oranjemund commenced on 7 October

Added to these, two African airlines resumed their service to Cape Town in 2019, including Air Botswana with flights to Gaborone, as well as SA Express adding flights to Walvis Bay from Cape Town. Five airlines expanded their frequencies to the Mother City, there were Qatar Airways, Austrian Airlines, Kenya Airways, Airlink, and RwandAir.

After also picking up the award for Destination Marketing at the, Routes Africa 2019 Awards which took place on Sunday, 9 December, Tim Harris, CEO of Wesgro says, “We’re delighted by the recognition and acknowledgement from our colleagues in the aviation community. A major contributor of Cape Town Air Access’ strength lies in its collaborative nature, so we’d like to thank our partners in the City of Cape Town, Western Cape Government, Cape Town Tourism, South African Tourism, and ACSA, for their continuing support.” 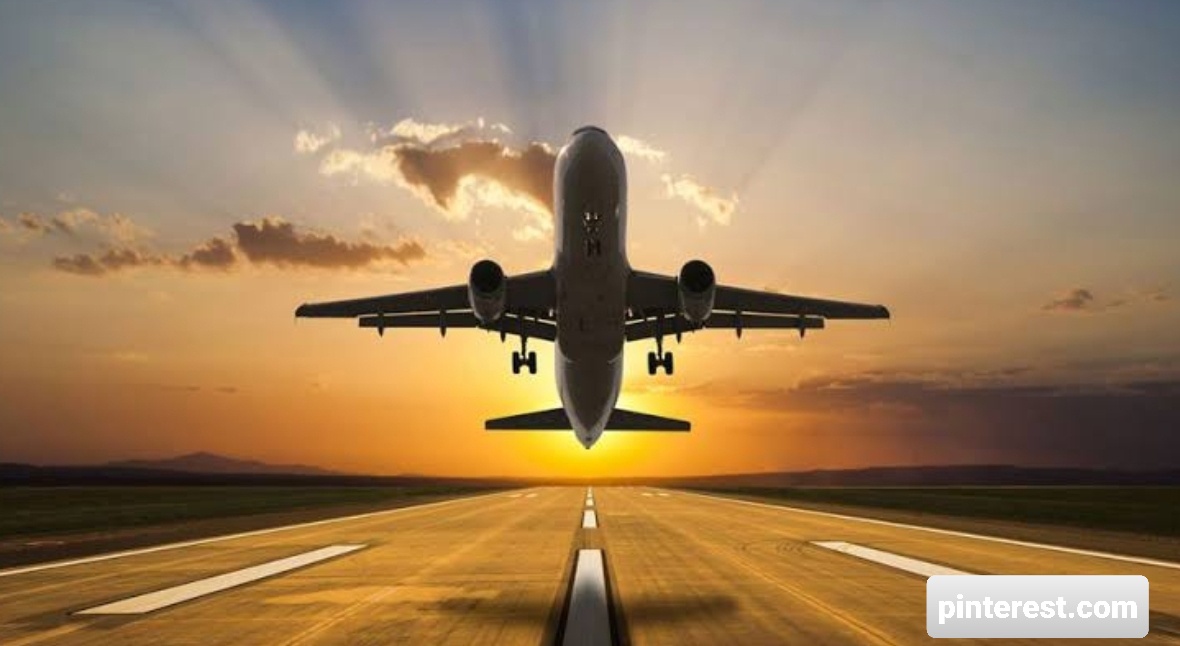